One Dreamer is a heartfelt indie game about making an indie game. Enjoy a fresh approach to point and click adventure, solve realistic but easy to understand programming puzzles and experience the highs and lows of indie game development.

Help Frank, a burnt out indie game developer, rediscover his love for video games while struggling to release his debut title. Reprogram objects, fix bugs and solve coding puzzles as you journey through the story of One Dreamer.

One Dreamer was initially a short demo loosely based around lucid dreaming, posted on GameJolt July 6, 2015, by 20 year old aspiring game developer Gareth. The following month the game had a successful kickstarter and Gareth began working on the project full-time. On May 8, 2020, One Dreamer: Prologue was released to overwhelmingly positive reviews and over two years later One Dreamer’s release date was officially announced for September 9, 2022. 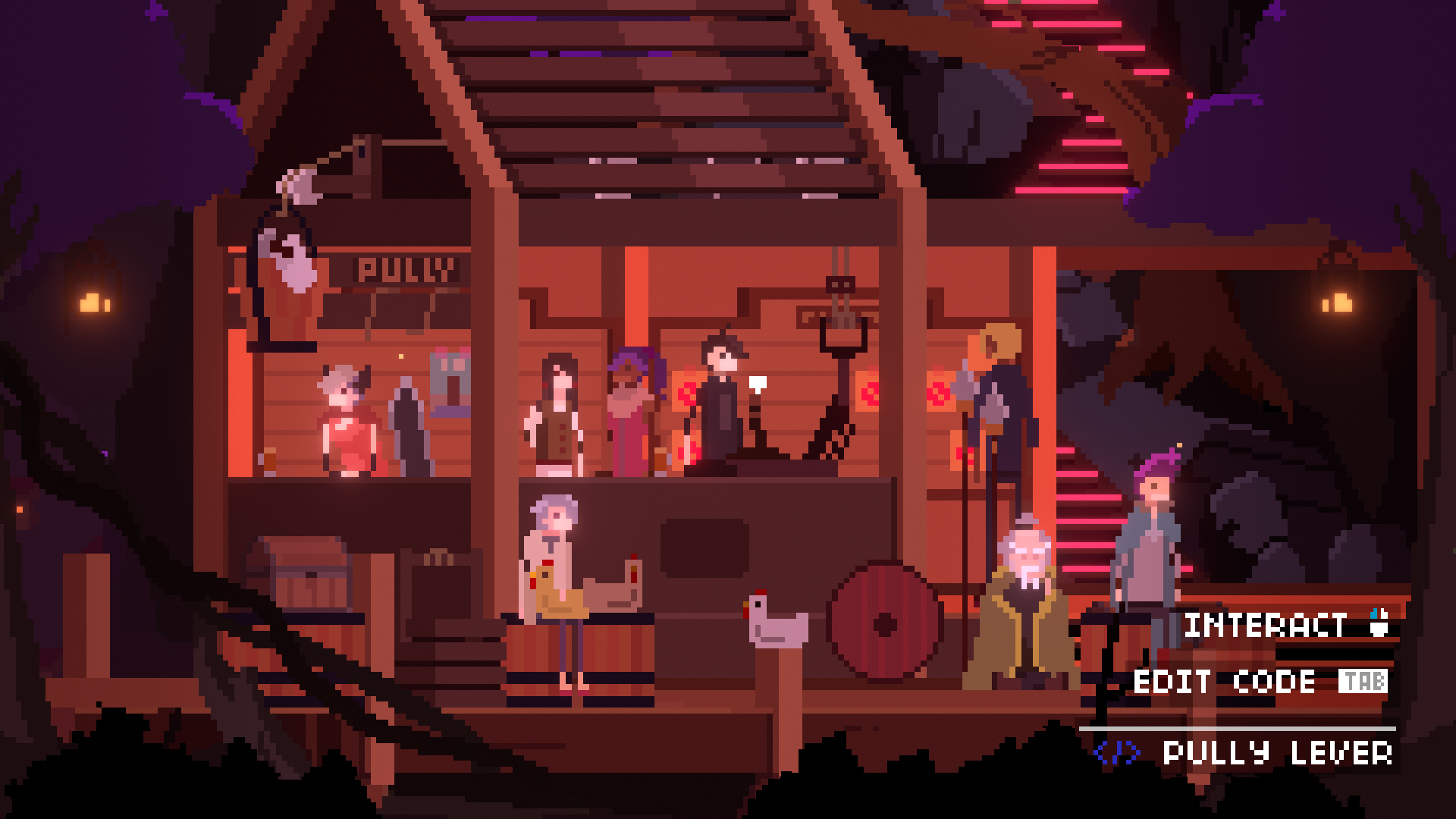 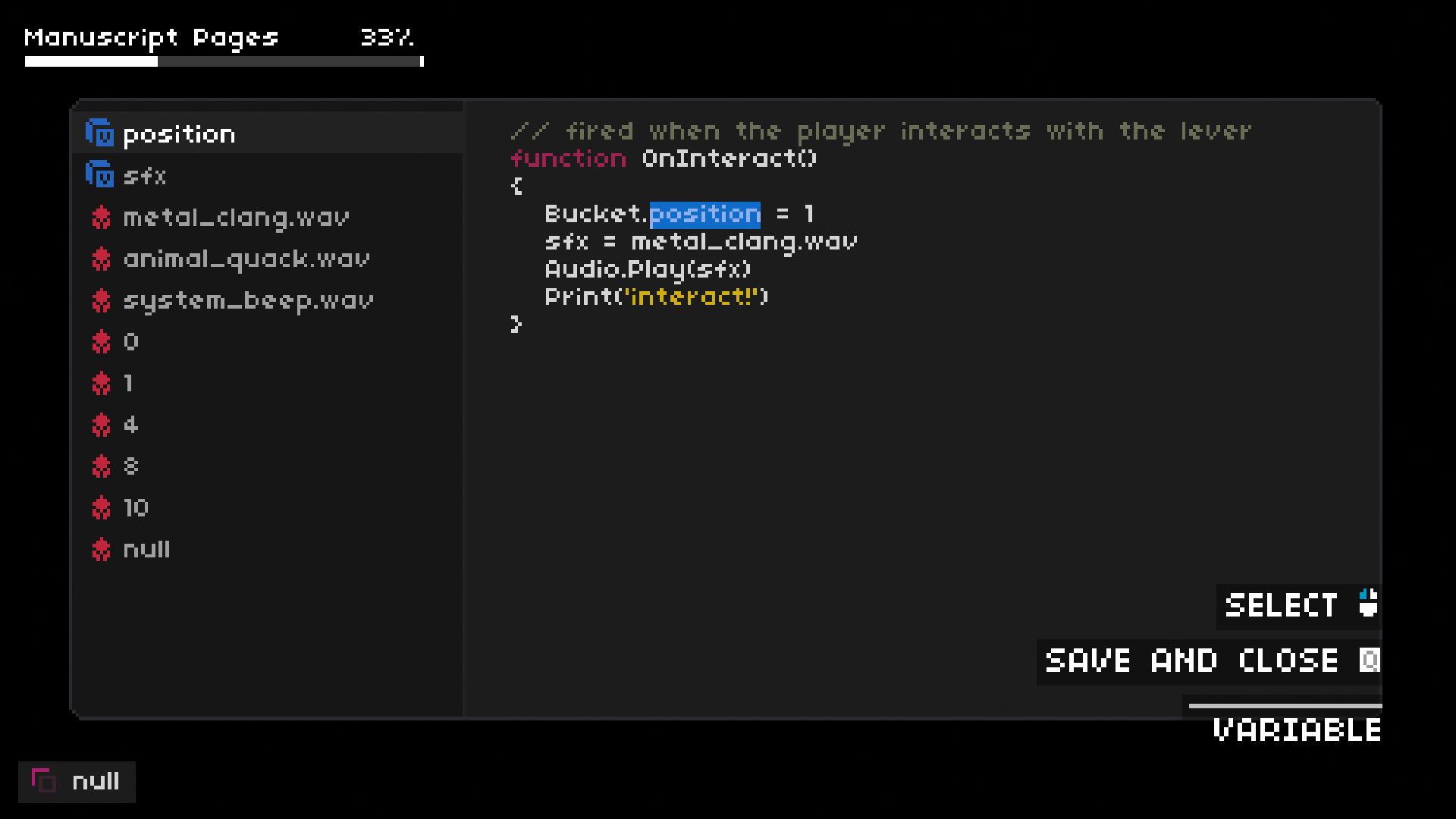 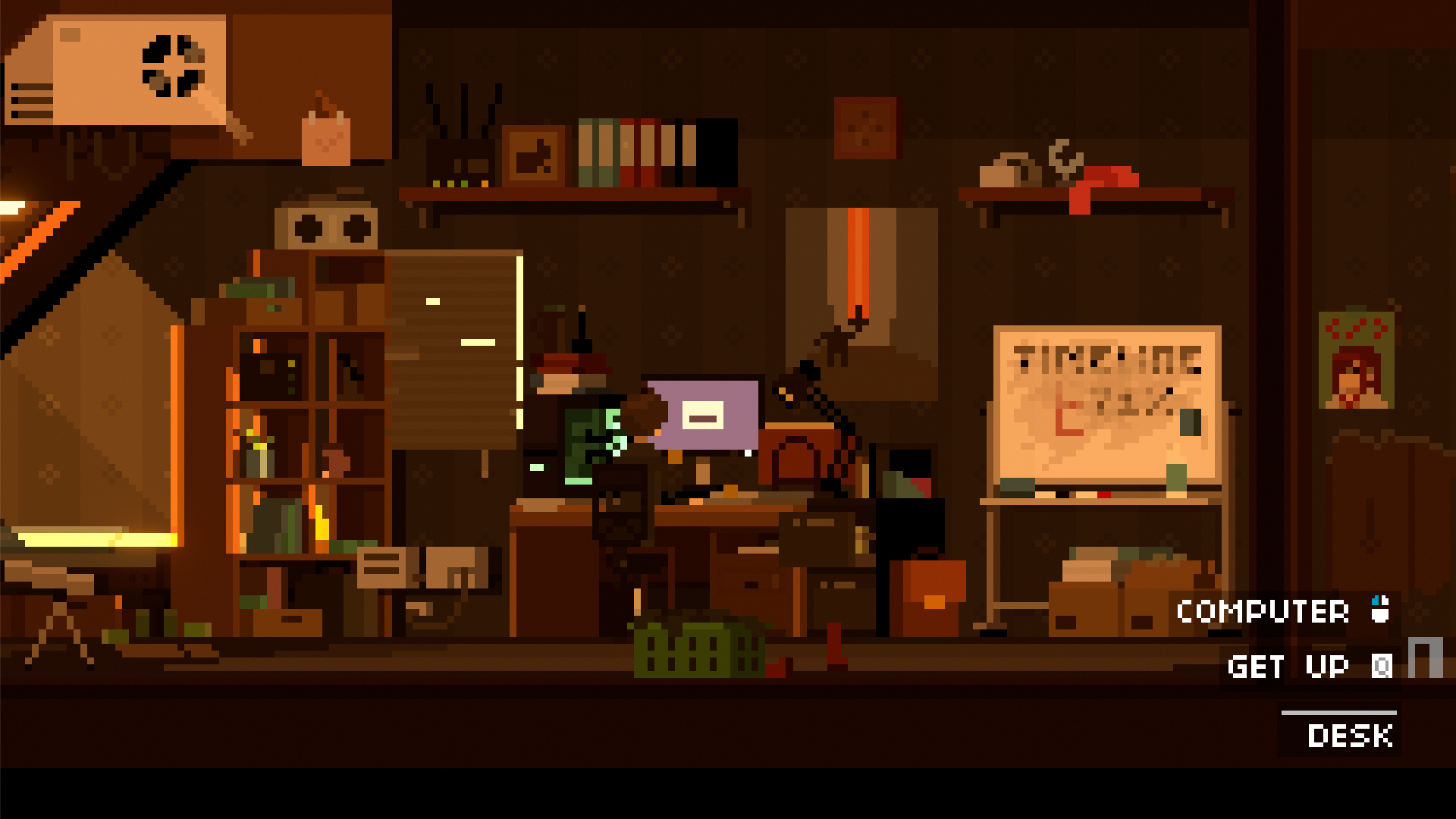 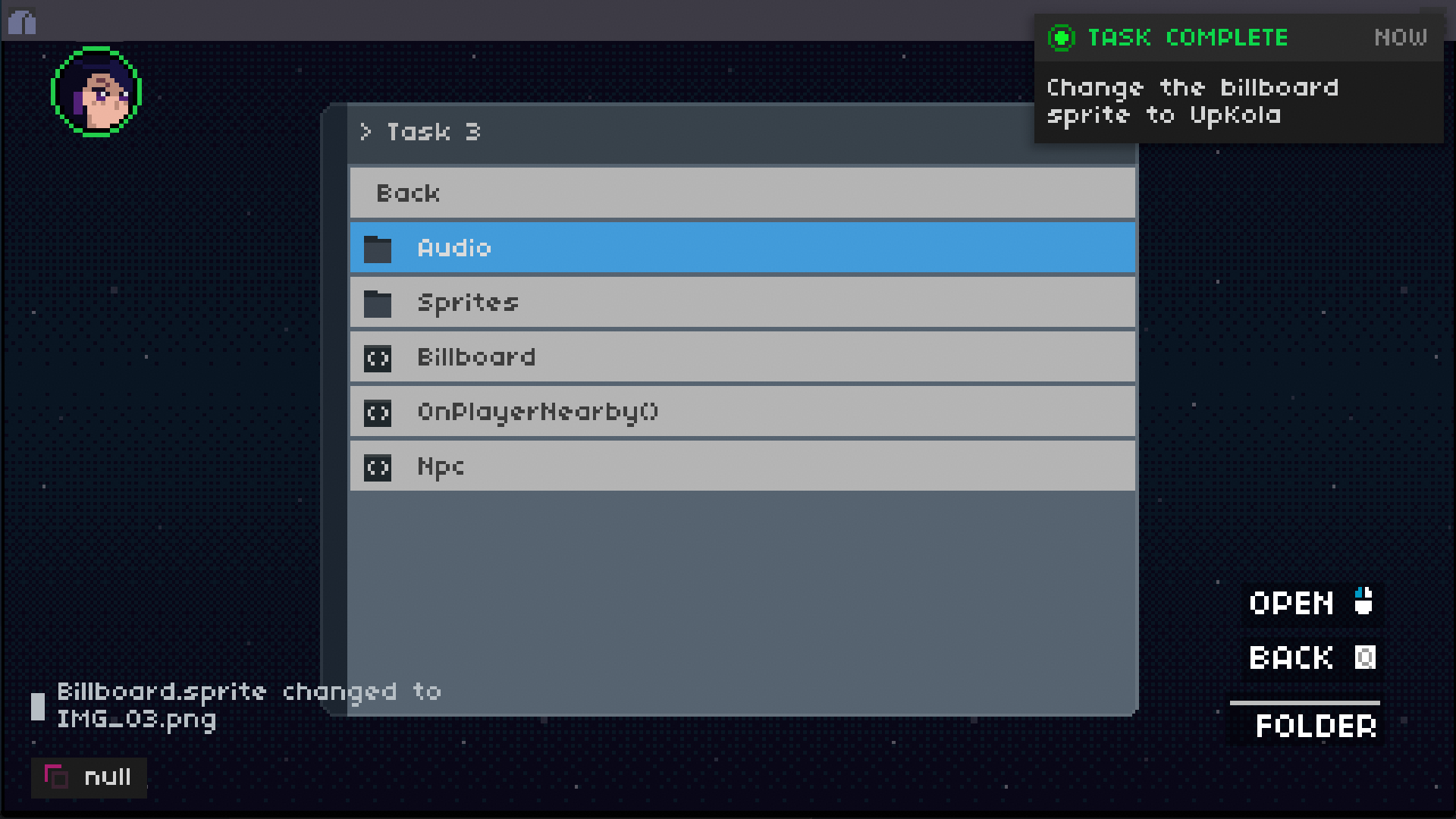 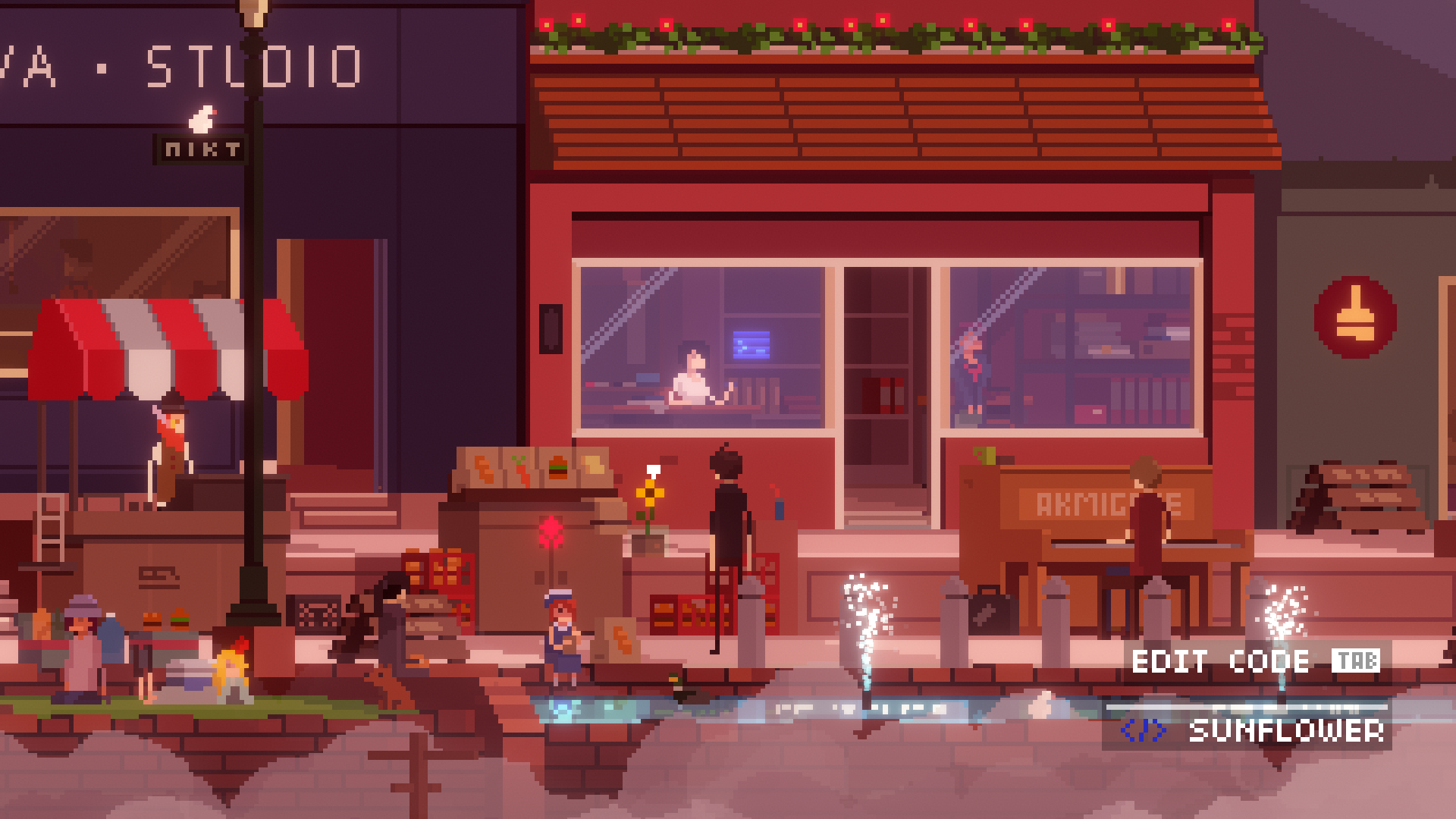 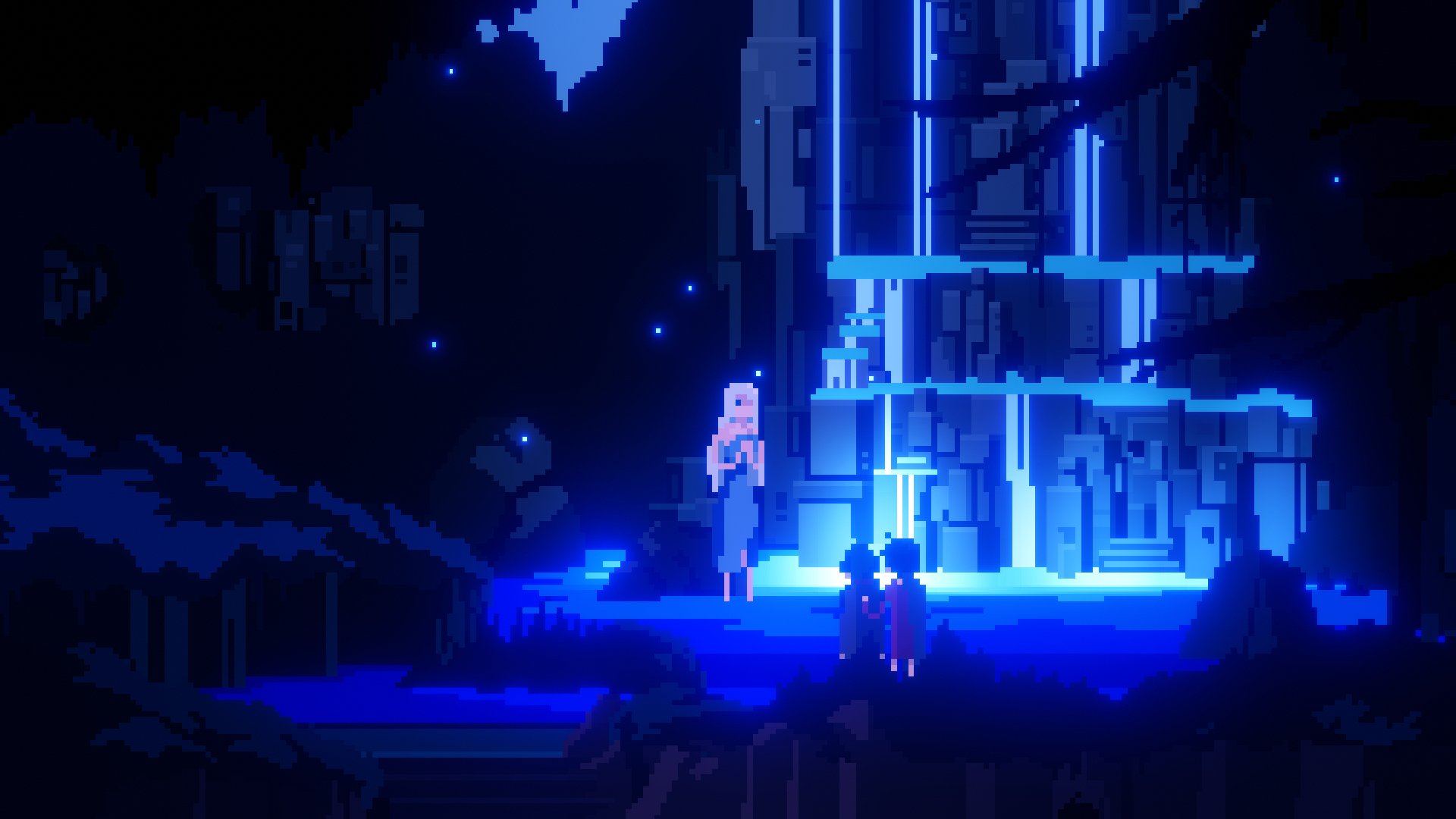 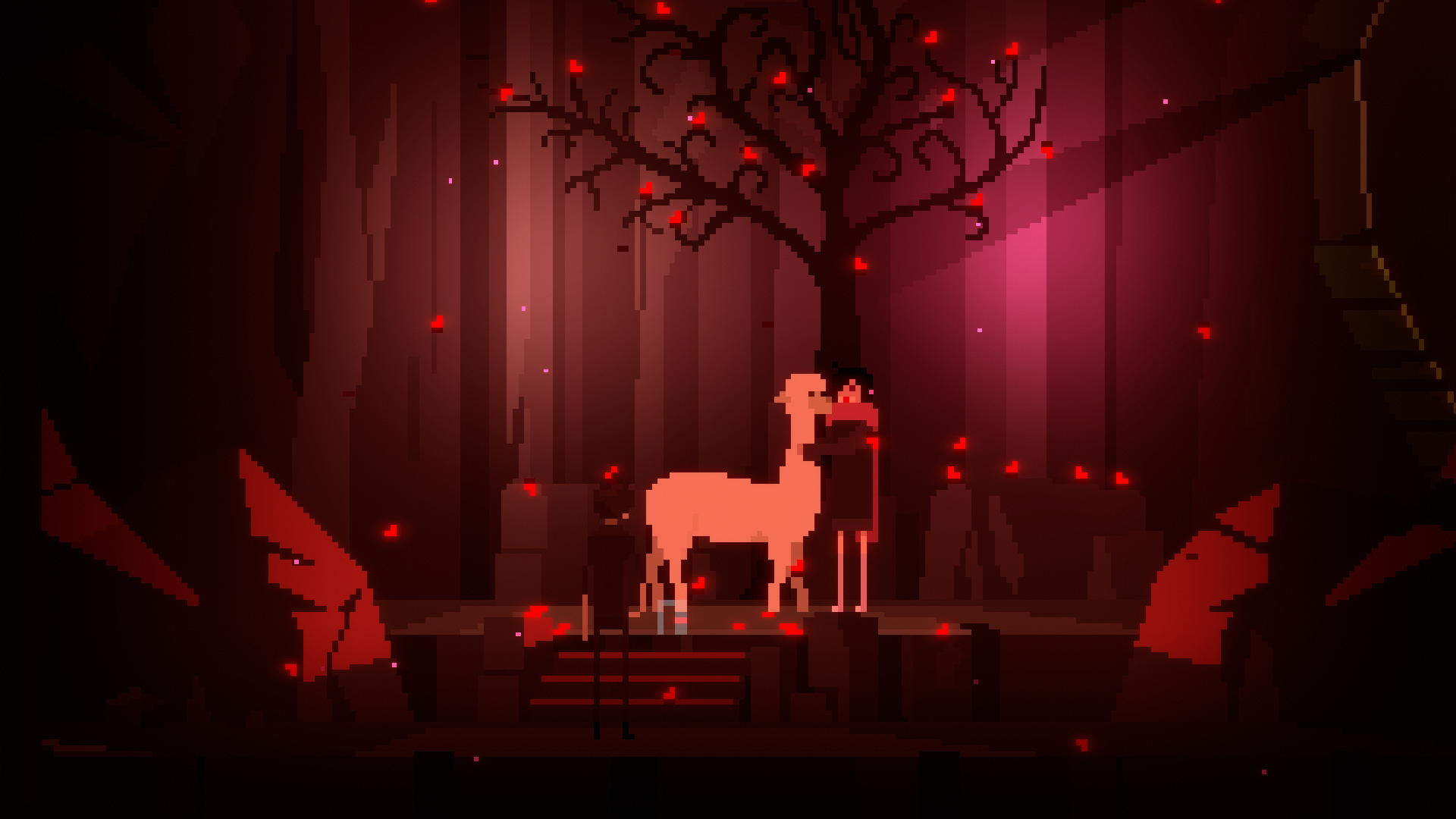 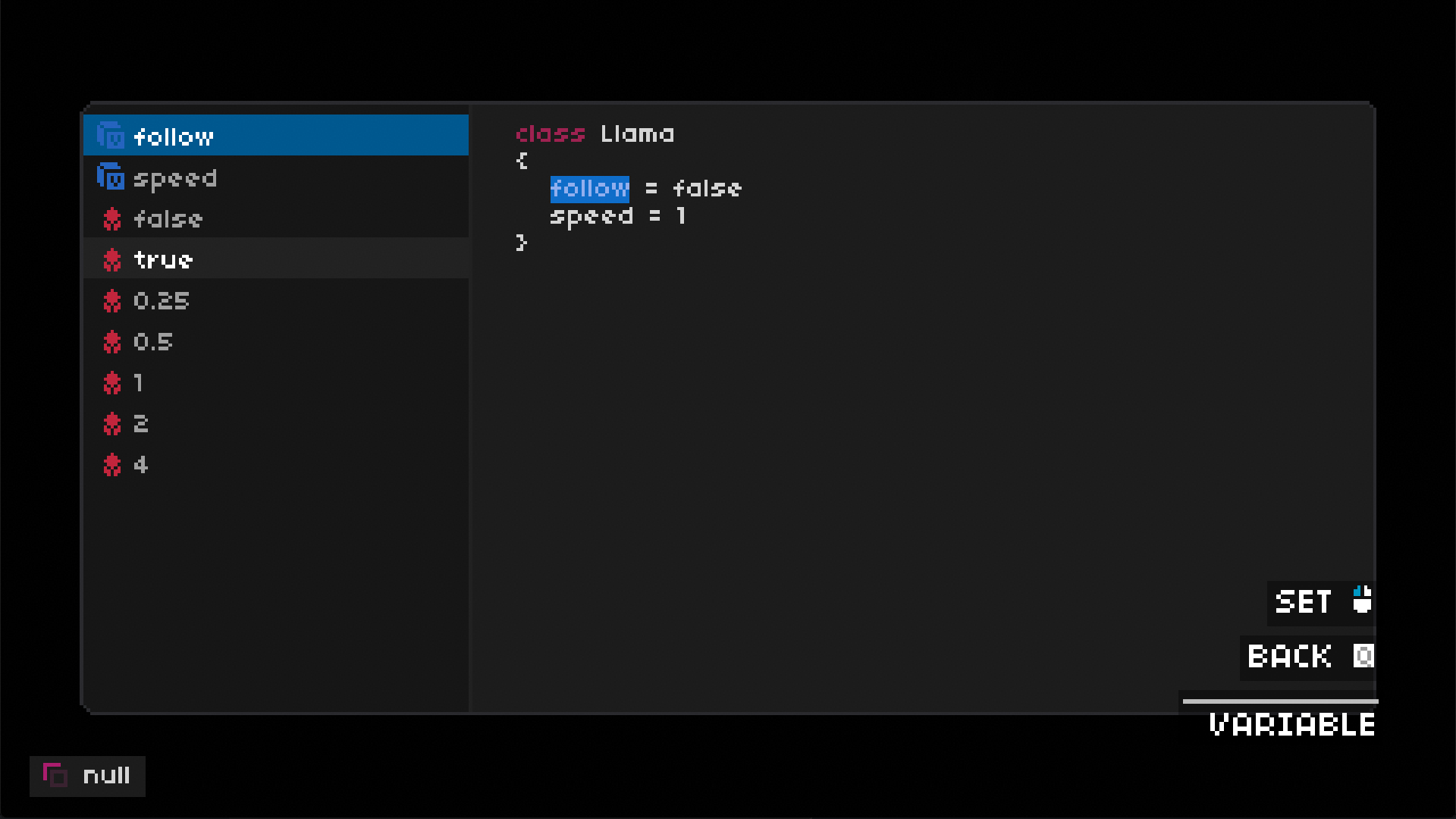 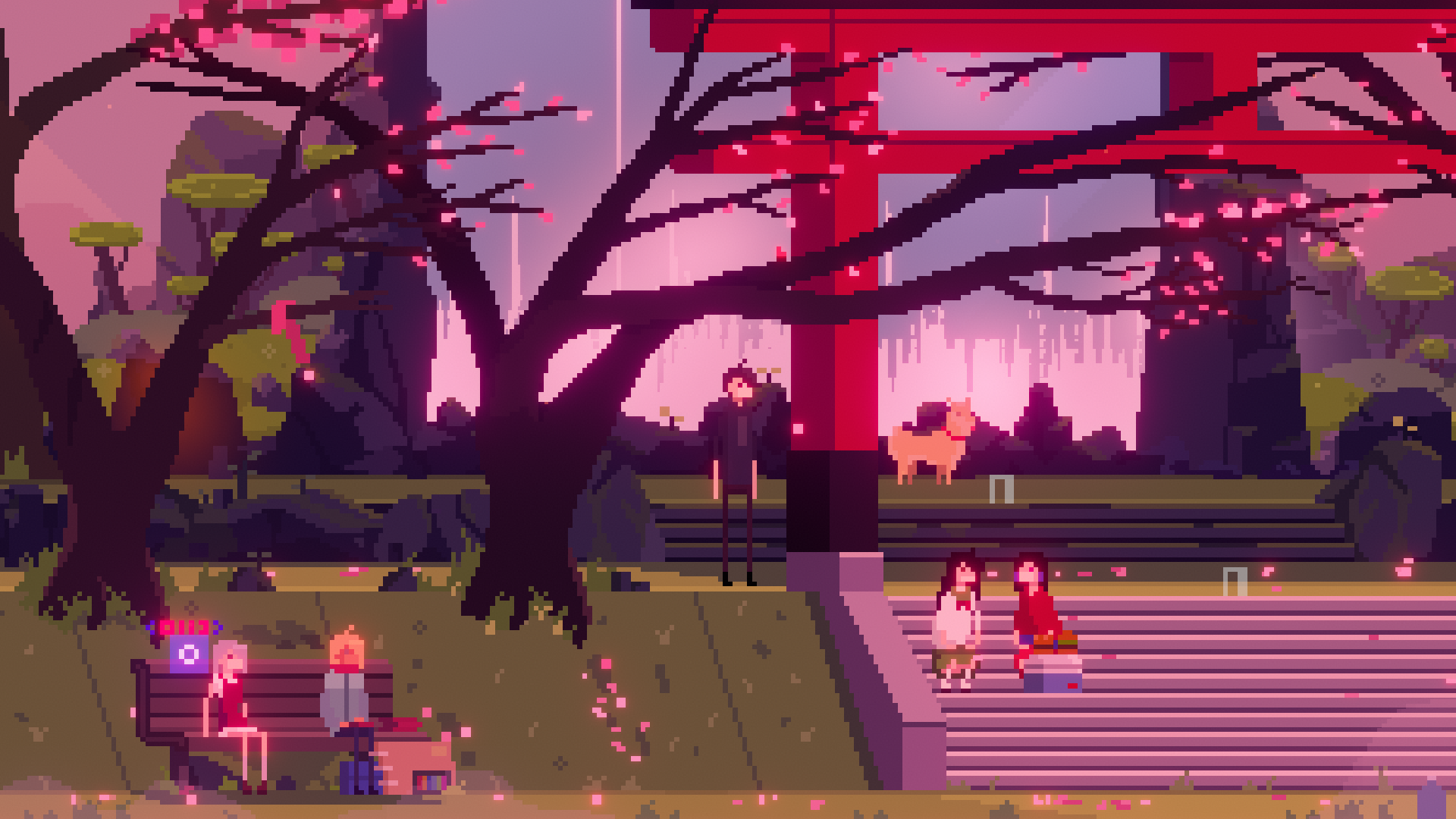 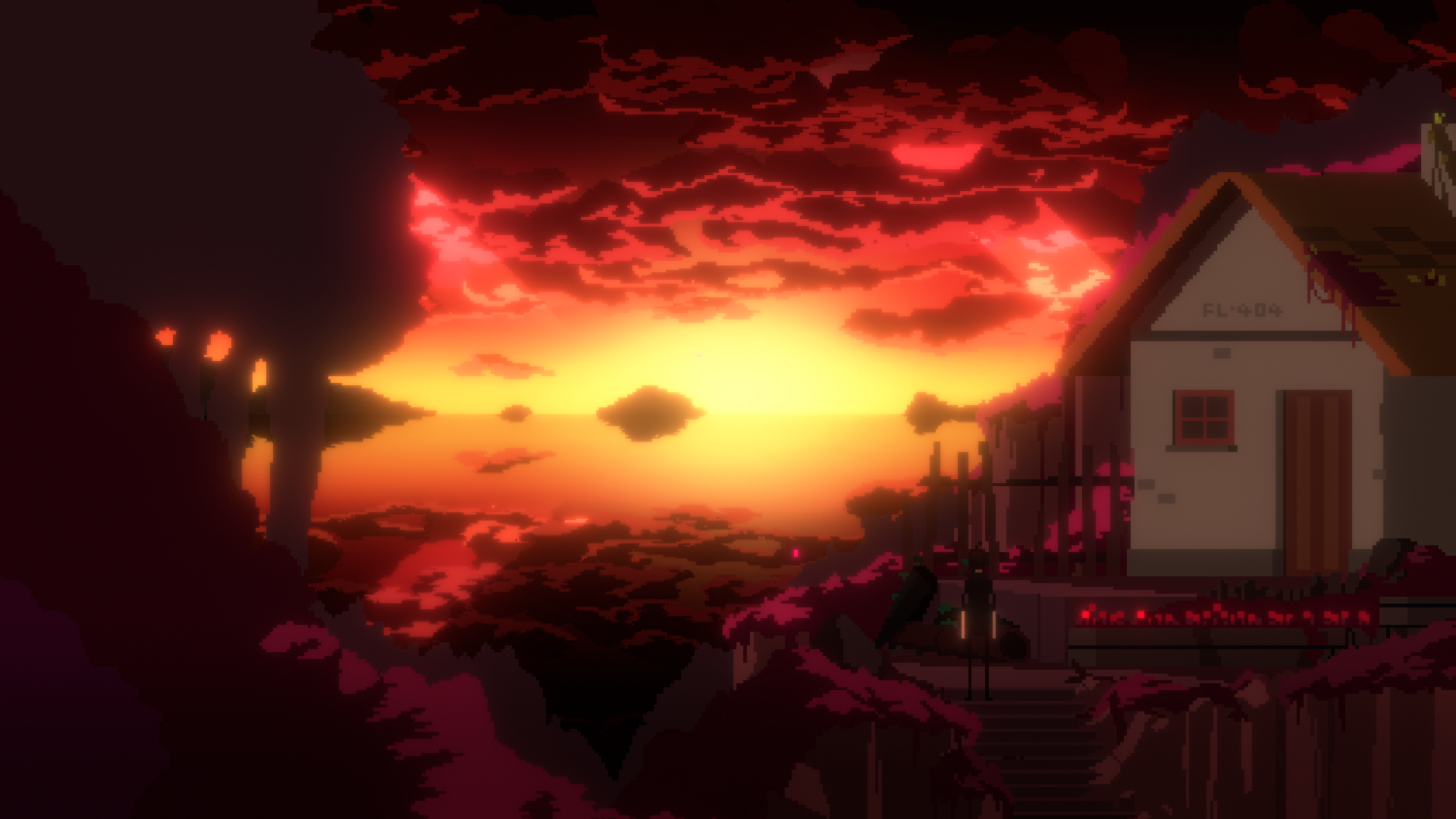 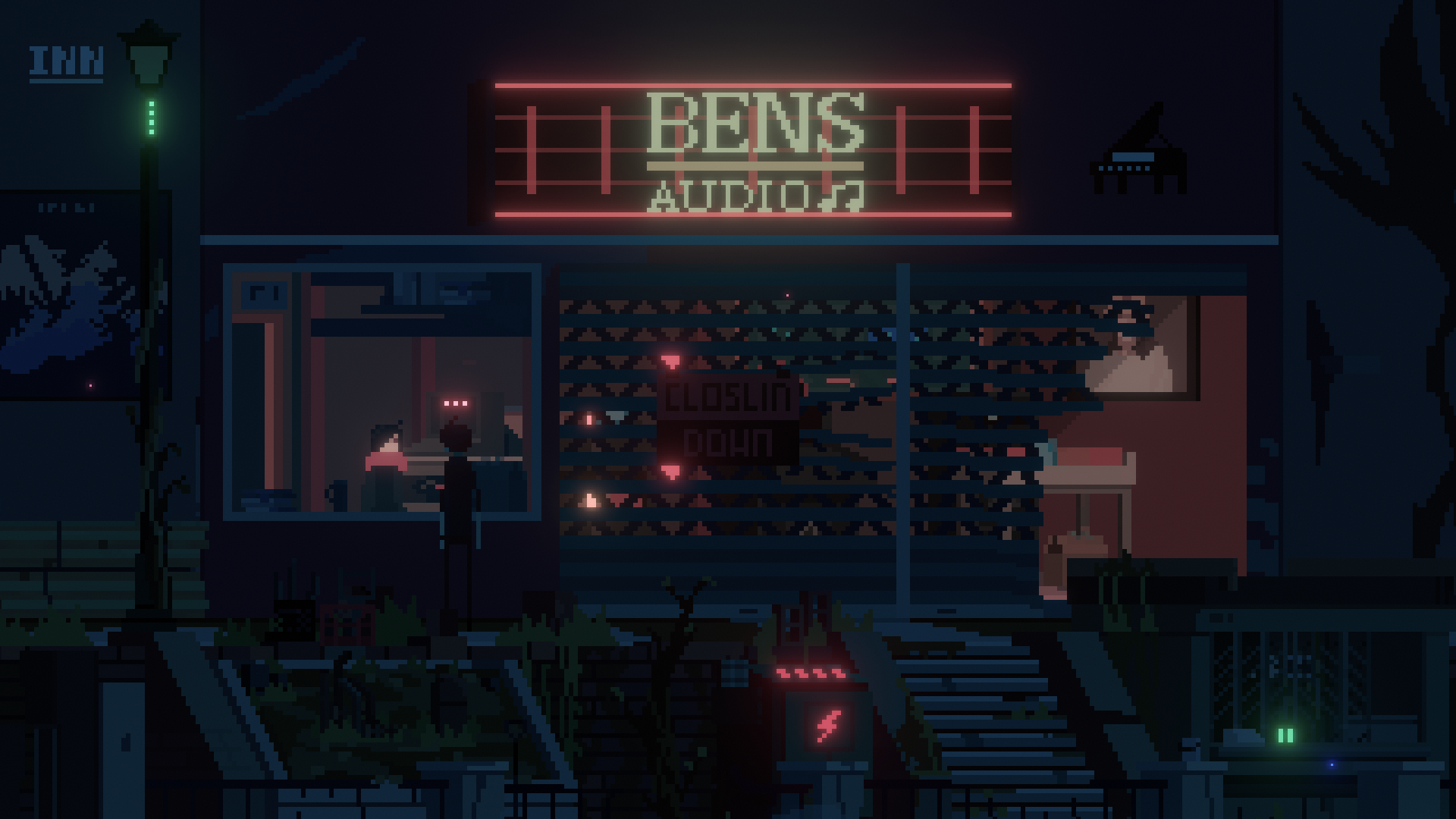 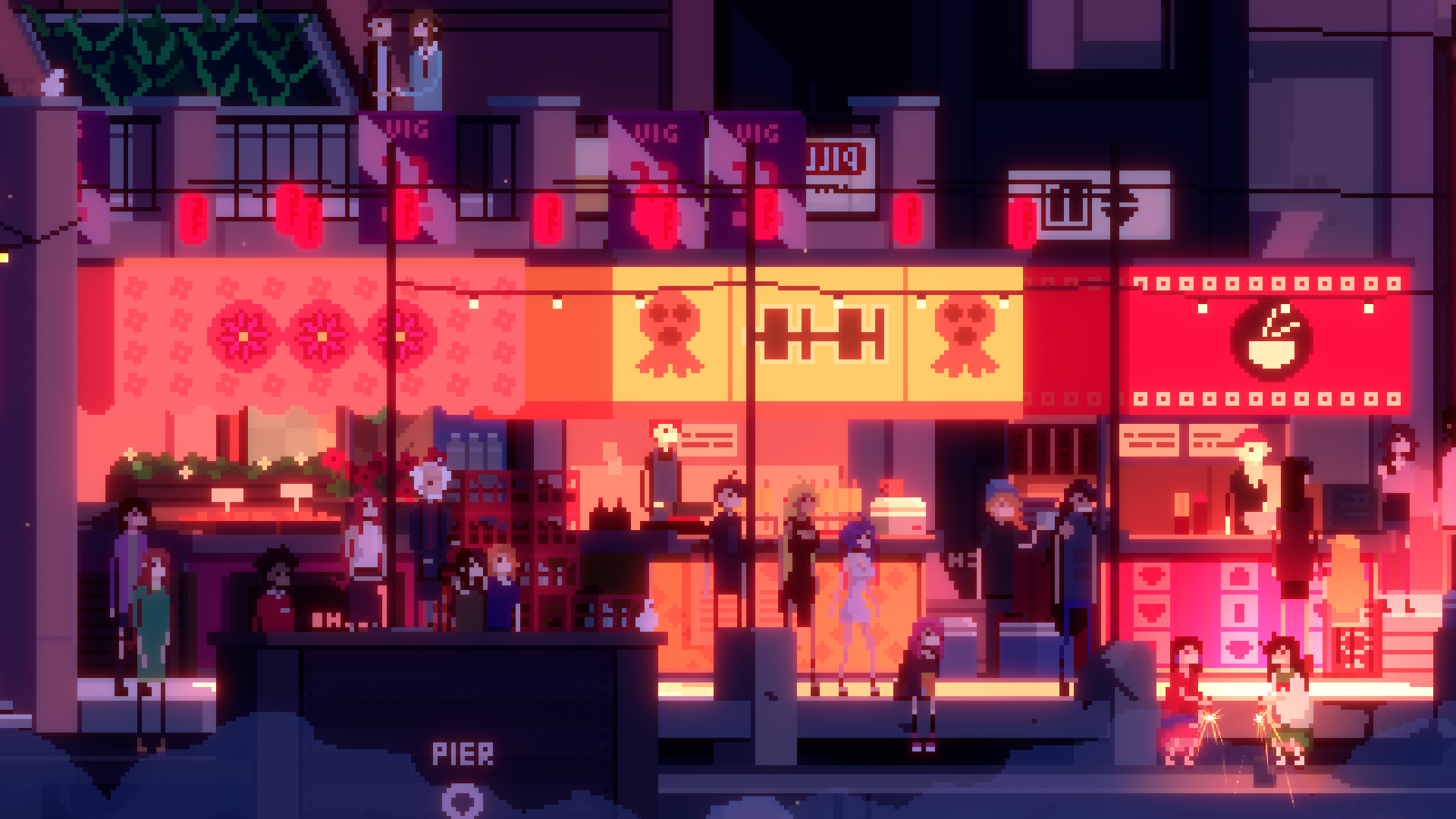 You have permission to use asset(s) in this press kit for commercial purposes.
Based off presskit() by Rami Ismail (Vlambeer)